Studying in China: moving to Tianjin

Ryan’s just finished his first year studying as an international student at Nankai University, so he’s pretty much an expert on the subject now! 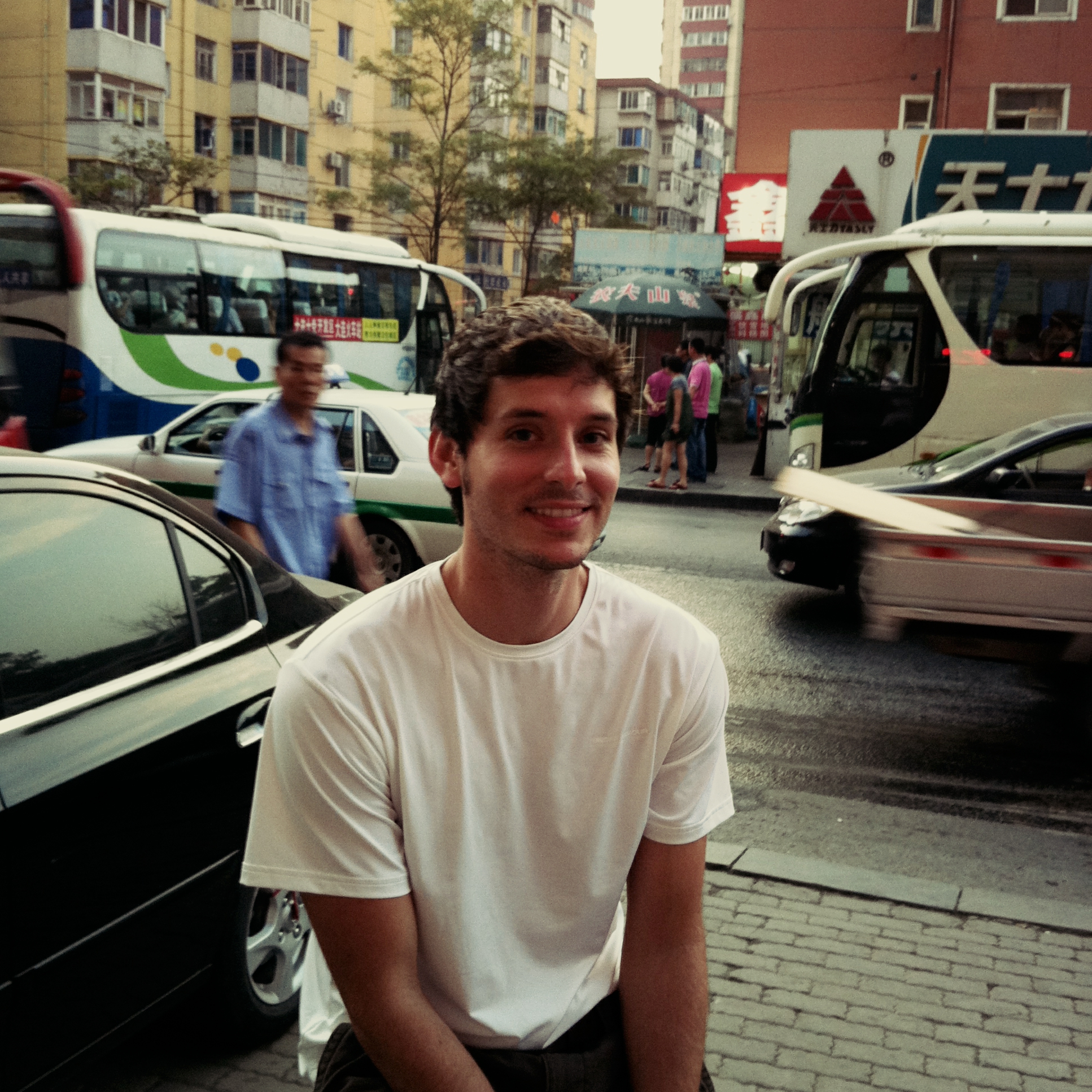 Buy a one-way ticket to China
Don’t buy a round trip ticket and lock yourself into having to go home for winter or summer break. My roommate and I have both come to the conclusion that Tianjin is far too exciting and staying for the breaks provides us too many travel opportunities to go back home. For the cost of the round trip flight back home you could literally do anything in China during the same period twice or three times over. Plus, you’ve got the benefit of a Chinese residence permit, giving you the freedom to enter and exit the country multiple times. Why not take that time to explore nearby Thailand, Japan, Vietnam, India, Singapore, Malaysia or Korea?

Get a VPN before you arrive
Midway into my first year my old university VPN expired. You will find that trying to purchase an affordable and reliable VPN behind the firewall proves to be a nuisance, although entirely doable. For simplicity, find a VPN in you home country that is not on the “blocked list” in China, pay for a 2 year subscription and be worry free for all your studies. You will also find the VPN is not only your gateway for Facebook, Twitter and YouTube, but also finding articles and resources for your research. 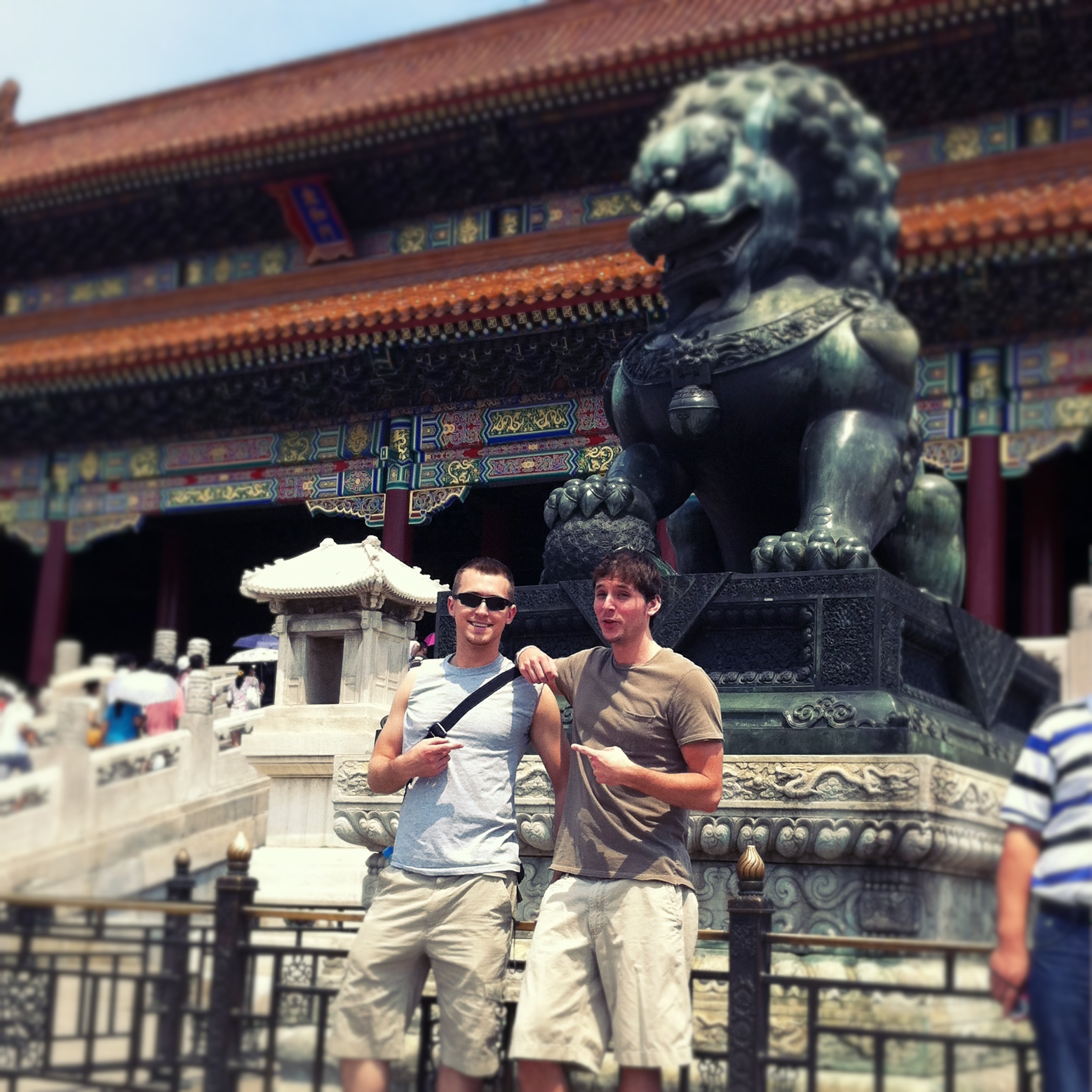 Brush up on your second or third language
While you will spend plenty of time learning Chinese here, it’s a huge benefit to be able to say a few phrases in Russian, Spanish, Korean or even Italian. While English is the second language among nearly all students (local and exchange), you’ll find a simple “previet” or “ciao” will score you major points when meeting new friends. Also, practicing a third language (closer to English) seems to help with the study of Chinese.

Breakup before you leave home
China is the land of love. Forget Rome or Paris, the streets of Tianjin are teeming with romance and passion. If it’s not another foreigner, a Chinese girl or boy will find a way to capture your heart in the two years you’ll be here. So make things a little less messy by making a clean break and grant yourself the opportunity to say you’re single when you meet that special someone at a party, on campus, or yes, even the local student watering hole. 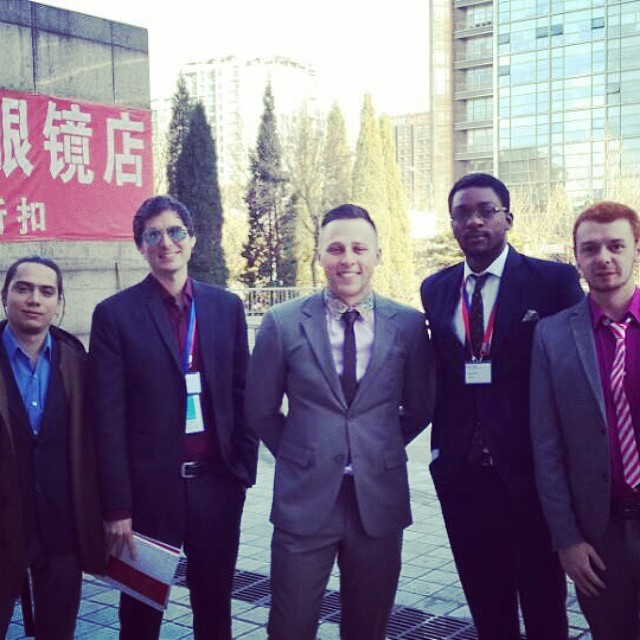 Bring a suit, or get one in Beijing
A suit will come in handy here for many reasons including nice nights out, conferences, interviews and random events that seem to spring up every few weeks. While Tianjin does have a tailor or two, there is no comparison to the options in Beijing. There, a fully tailored suit and shirt will run around $150 USD. A decent pair of dress shoes can be had for about $10 USD and a nice tie can be found for less than $10 USD.

Forget the bicycle and buy a scooter
Tianjin is easily accessible via subways, buses and taxis, but the city’s big bike lanes and lack of hills make it an incredibly bicycle-friendly place to live and commute. However, I quickly found that an electric scooter or bicycle is by far the best transportation option in the city. Although more expensive than a standard bicycle, an electric bike or scooter will pay for itself over the course of your two years of study, as there are several trips too far for a bicycle but too close for a subway or taxi.

Ryan is studying an MA in International Relations at Nankai University in partnership with INTO China.

Still want to know more about living in Tianjin? Check out our blog on the top places to eat in the city, or watch our interview with Vytautas, a student from Lithuania, about the being an international student in Tianjin…