7 best day trips out of London

London is one of the most amazing places in the world to live and study, but taking trips outside of London to see the countryside helps make memories for a lifetime.

As a transport hub, you don’t have to go far out of London to find a change of scenery…

There’s probably no better place in Britain to spend a day at the seaside than Brighton. 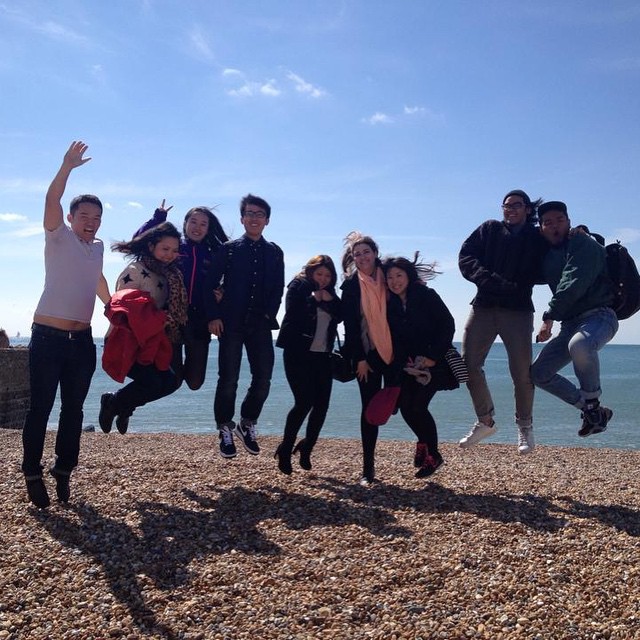 With its pebbled beaches, pier complete with fairground and arcade, and ice cream shops galore it is the quintessential British summer day out.

With regular trains running from a number of London stations, there’s no reason not to go!

How to get there: Around 1 hour by train from Victoria, London Bridge or St Pancras
Cost: From £18 return

Rain or shine Hampton Court is well worth the visit.

One of the grandest palaces in the land, it was once home to King Henry VIII, and appears in films such as Cinderella and Pirates of the Caribbean.

There’s hundreds of rooms and halls to explore, magnificent gardens, an art gallery and even a chocolate kitchen.

That’s right, a kitchen dedicated entirely to chocolate. Count me in!

How to get there: Around 35 mins by train from Waterloo
Cost: From £12 return 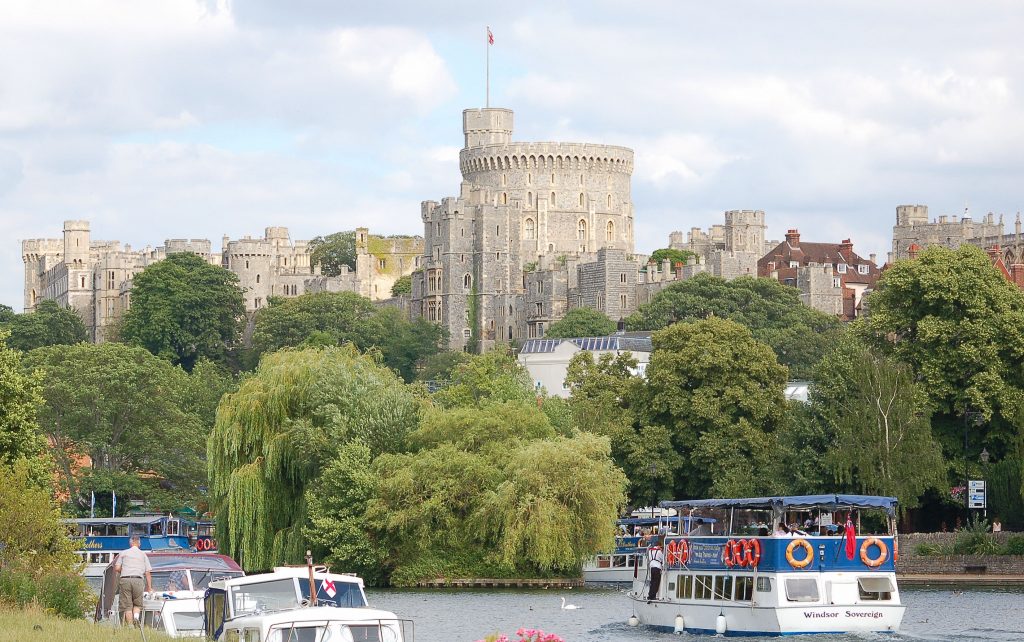 A mere 30 minutes away from the bustle of central London, Windsor is a quiet and quaint river town, perfect for an afternoon getaway.

Windsor Castle is an official residence of Queen Elizabeth II, but when she’s out of town you can visit the grounds of the castle.

If that doesn’t take your fancy, you can take a stroll along the Thames River, or in one of the many parks.

How to get there: About 30 mins by train from Paddington
Cost: From £10.50 return

For a real escape to the country, nature lovers should look no further than New Forest.

Home to approximately 3000 wild horses, you can walk around this vast National Park and meet its four legged residents (be careful not to get too close though!). 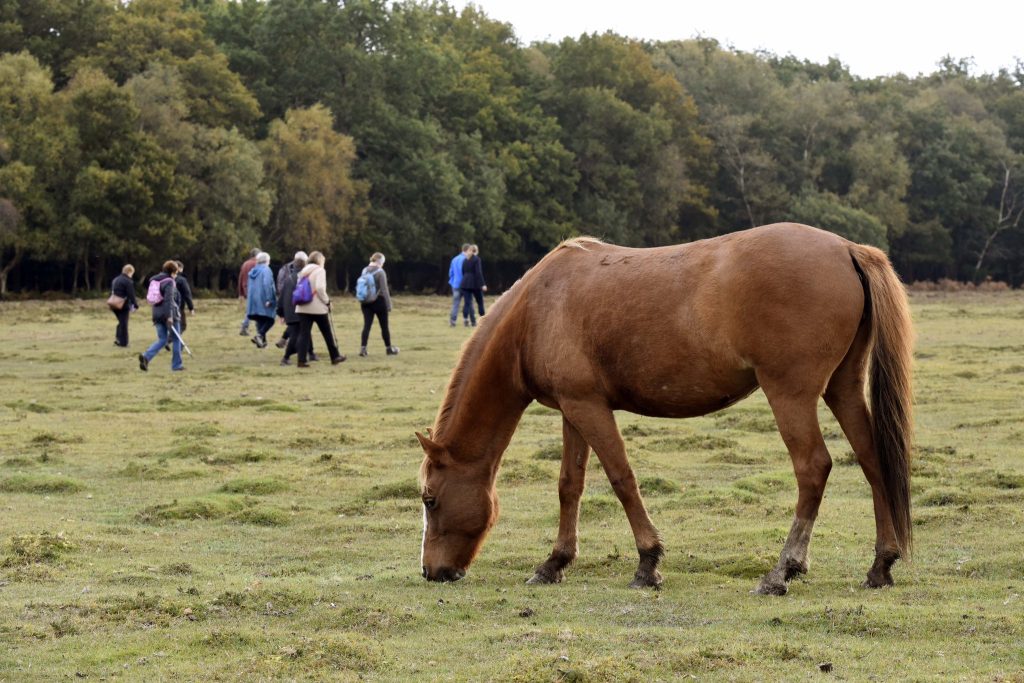 There’s also a whole host of adventure activities on offer, like biking, kayaking, horse riding and high ropes courses too.

How to get there: Around 1 hour 30 minutes by train from Waterloo
Cost: From £15 return

OK, so this is barely out of town. And it’s not exactly a day out in the country.

However, the Harry Potter Studios are a must for any London based Potter nerd. 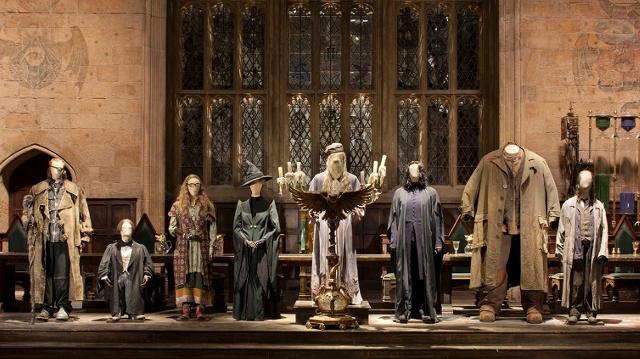 Even those who don’t claim to be diehard fans will be fascinated by the detail that goes into a large scale film production.

Plus no matter how old you are, you can’t fail to be awed by the sight of the legendary Hogwarts.

How to get there: Take a train to Watford Junction from Euston, then catch the shuttle bus that takes you direct to the studios. Total travel time is about 30 minutes.
Cost: From £10.90 return, plus £2.50 for the shuttle bus. 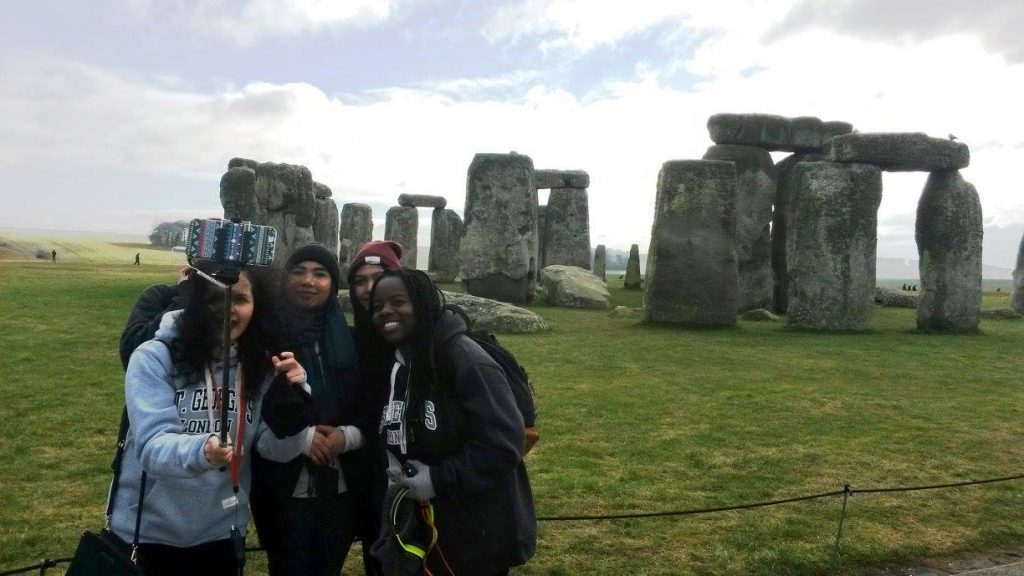 Just a few hours out of London you can take in one of the most historic sites in Britain.

Built around 5500 years ago, the site is now home to exhibitions on how ancient man lived and constructed this stone monument.

It’s a little trickier to get to than other places on this list, but you can combine the day with a trip into the medieval town Salisbury. 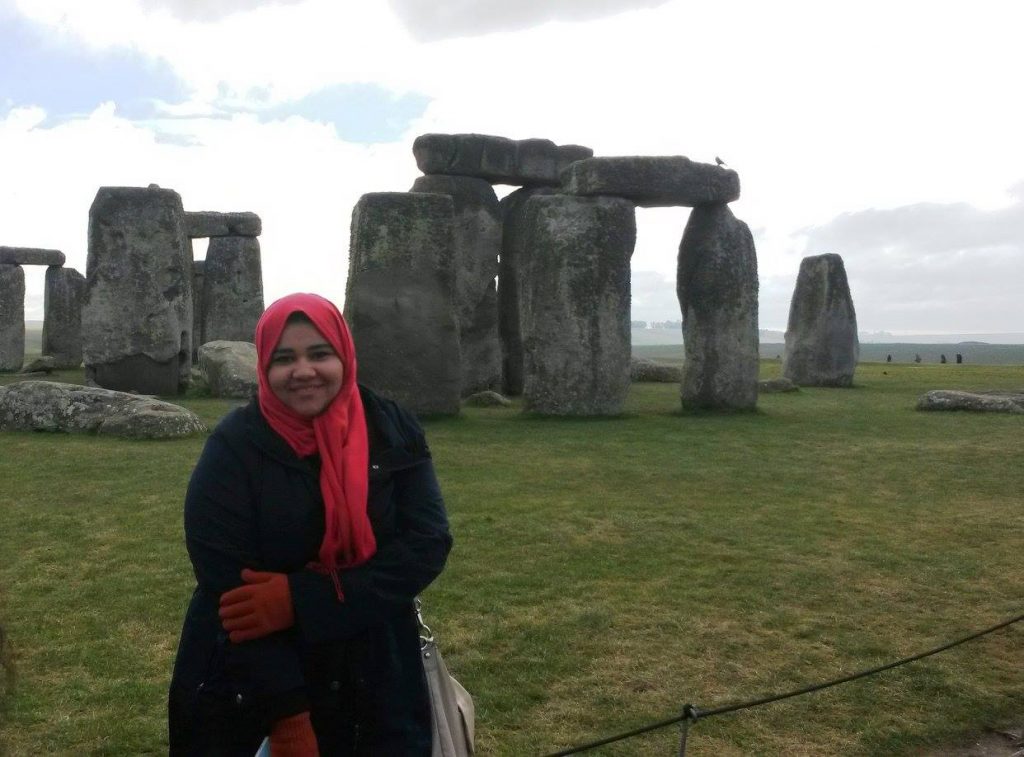 There’s also plenty of tour companies that run day trips of Stonehenge and Bath. Definitely worth a trip for any history buff!

Travel: Catch a train to Salisbury from Waterloo. Local buses go from Salisbury to the Stonehenge Visitors Centre. Total journey is about 2 hours plus.
Cost: From £15 return

No doubt these two cities make it onto most lists of places to visit in the UK, and as they should. 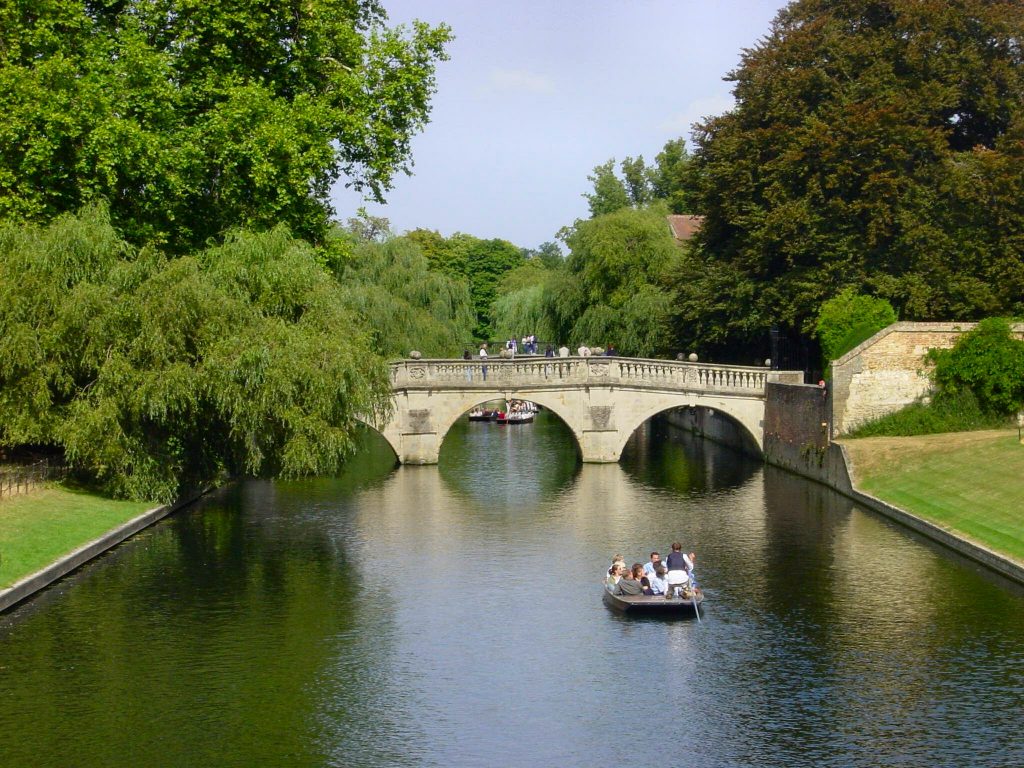 The university campuses are practically living museums, and at different times of the year you can visit the inside of various buildings.

You really must take a punt boat along the rivers, and you cannot fail to be disappointed when visiting either city (or both!) on a sunny day.

How to get there: For Oxford catch a train from Paddington. For Cambridge trains run from Liverpool Street and King’s Cross. Either city is under 1 hour 30 minutes away

Or research further, and find out why London is amazing for students, hear about Reedhi’s first year studying in London, or get prepared with the beginners guide to the London Underground.