Weird British idioms – what do they mean?

Does this situation sound familiar to you? You’re chatting to a British person, feeling pretty confident about your language skills, when – bam! They use a phrase that makes no sense at all. And you begin to wonder if you’ll ever get the hang of English….

We get it – British idioms can be a challenge for international students. Luckily, Peter from INTO City University London has made a handy video explaining some of them. Watch it below and read our list of explanations too…

Cheers
This is the classic drinking toast in British pubs. It’s usually accompanied by Brits raising their glasses, then sighing with relief that the working day is over. It’s also a casual way of saying ‘thanks’ in the UK.
Not to be confused with: ‘Three cheers’, which is what Brits say when they think something or someone should be applauded. 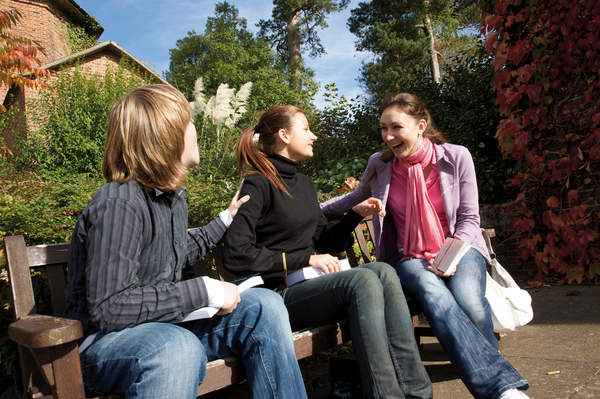 Brits – what are they even talking about half the time?

Oh my gosh
An expression of surprise or excitement e.g. ‘Oh my gosh, there’s a badger racing down the high street on a skateboard!’.
Not to be confused with: ‘Gob’, which is an impolite way of saying ‘mouth’ e.g. ‘You’ve got a big gob’ (‘You talk too much’).

I beg your pardon
This phrase isn’t as common as it used to be – it’s basically a very polite way of saying ‘sorry’. But if you ever accidentally step on the Prime Minister’s toe in the supermarket, then that would be a good time to use it.
Not to be confused with: ‘I beg to differ’, which is what a Brit might say if they disagree with you (often in a sarcastic tone).

Is drinking tea your ‘cup of tea’?

Not my cup of tea
If a Brit says this, it means they’re not very keen on something. It’s usually accompanied by them wrinkling their nose in mild disapproval.
Not to be confused with: ‘Storm in a teacup’, meaning a drama over nothing.

God bless you
This is what a Brit might say to you after you sneeze. They might even pass you a hankie too, if you’re lucky.
Not to be confused with: ‘Count your blessings’, meaning that you should be grateful for what you have. 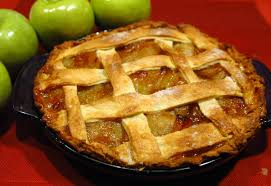 Eat humble pie
When someone is forced to admit that they were wrong about something, then they’ve eaten ‘humble pie’. As you can imagine, humble pie doesn’t taste too nice.
Not be confused with: ‘Finger in the pie’, which means to be involved with something.

Tongue in cheek
This means to say or do something in a jokey or ironic way. Why? Because you stick your tongue in your cheek when you’re trying not to laugh (of course).
Not to be confused with: ‘Cheeky’, meaning rude. Sometimes this word is used affectionately though.

Read about more confusing English idioms. And about 5 English words that you’re not misusing (even if people say you are).