Newbie’s guide to the UK: 5 things that British people love

International student in the UK? Want to learn more about British life? 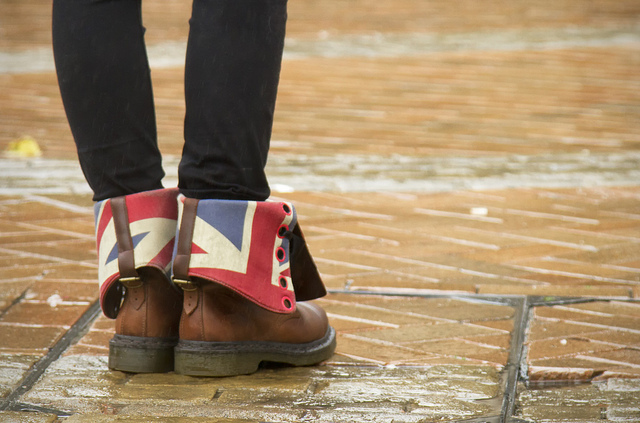 Most Brits enjoy dipping a tasty biscuit into an equally tasty cup of tea.

Mainly because it tastes nice but also because there’s an exciting element of risk. Why? Because “tea dunking” can go horribly wrong at any moment. 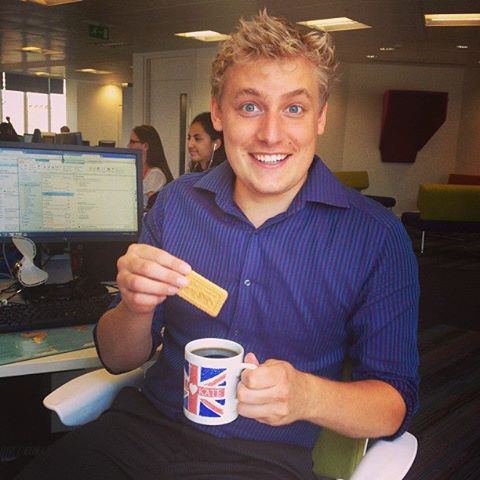 But they don’t love: When a chunk of biscuit breaks off, dissolves, and fills the tea with damp crumbs.

Umbrellas that behave themselves

At the first sign of wet weather, Brits will:
i) Search for their umbrella.
ii) Remember that they accidentally left it on the bus last year.
iii) Buy a new umbrella.

But no matter how much effort they put into finding the perfect “brolly”, it’s sure to fail them on the first windy day.

That’s when it will transform itself into a death machine, turning inside-out, dragging its owner into the path of speeding cars and stabbing them in the eye with broken spokes. 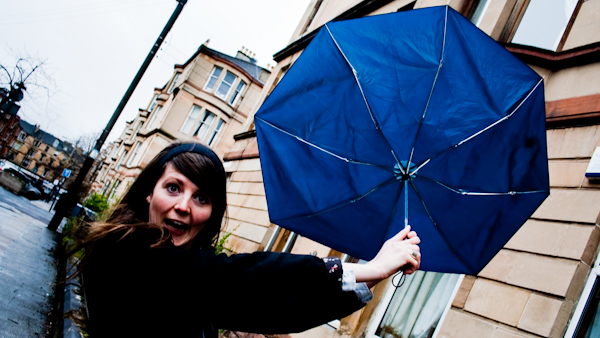 But they don’t love: When they accidentally leave their perfect umbrella on the bus/ train/ underground.

Italy, Belgium, Switzerland – they all have amazing luxury chocolate. But Brits pride themselves on having the best cheap chocolate in the world (probably). And if that chocolate should come in a “special edition, for a limited time only” flavour, well, don’t even try suggesting an apple as a healthy alternative….

But they don’t love: Having to share their chocolate bars with friends. But it’s only polite to offer, isn’t it? 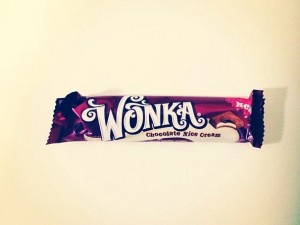 Finding two empty seats together on the train

British people like their own space on public transport. This isn’t to say that they’re not friendly (they are), but it’s nice to have some legroom, isn’t it?

So you’ll often spot Brits walking right to the back of a train or bus to find those last two, rare-as-a-baby-unicorn empty seats. That way they can sigh, stretch out and relax. Until someone sits down next to them. 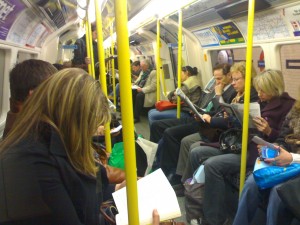 But they don’t love: People putting their bags on empty seats during rush hour. Horrifying.

Not that a Brit will actually say anything to the offender. No, they’ll just roll their eyes, tut and expect civilisation to implode at any minute.

The huge surprise of snow in winter

It’s said that British people like to complain about the weather and sometimes that’s true. But on the first day of snowfall you’ll see them racing to the nearest window en masse to gasp and point in joy.

You see, Brits are always pleasantly surprised by cold white flakes falling from the sky. Even in mid-December. And even when it’s been predicted for a week by weather forecasts.

But they don’t love: The fact that it never seems to be a white Christmas. Brits have this dream of sparkling snowflakes fluttering down on Christmas Day and of them running outside for a huge snowball fight before falling onto the ground, laughing. This rarely happens.