Are you sitting comfortably? Good. Do you have popcorn? Excellent. Have you switched the lights off? Perfect…

In celebration of Halloween, the INTO Team have picked 10 of their favourite spooky, chilling, or just plain terrifying movies that you need to watch (though preferably not alone). We give you the rundown… 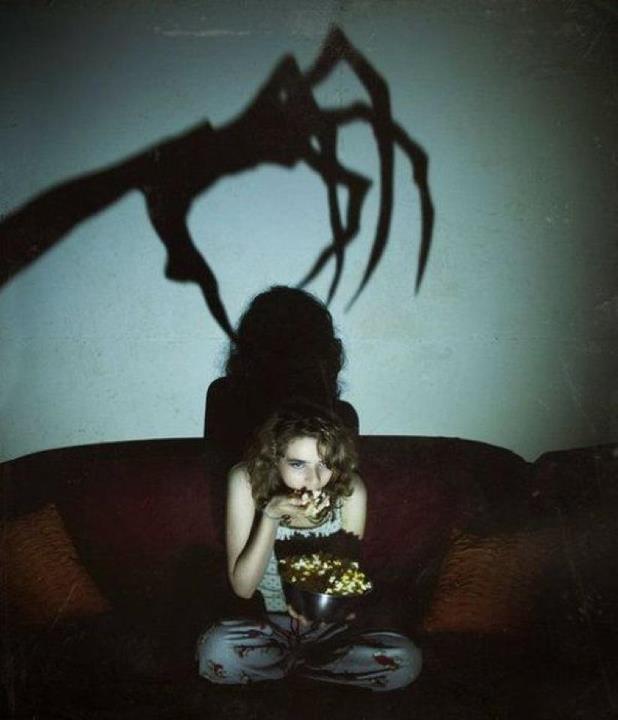 Ultra creepy Japanese classic. When rumours start spreading that teenagers are dying after watching a strange video tape, a journalist decides to investigate. Seems that it’s all connected to a scary lady who hasn’t seen a comb in quite a while…
Why it’s scary: The haunted video is utterly chilling. And you’ll never look at your television in quite the same way again.
Also see: Kairo (Pulse).

“Found footage” fright fest. When a young couple move into a new house, strange things starts happening in the middle of the night. Luckily, they’re recording it all on video…
Why it’s scary: Because it looks so REAL.
Also see: The Amityville Horror.

The film that launched 1000 screams. Various characters are terrorised by the spirit of a little boy who seems to be distinctly cheesed off about something.
Why it’s scary: It centres around a ghost child living in a bedroom cupboard – surely that’s everyone’s worst nightmare?
Also see: Dark Water. 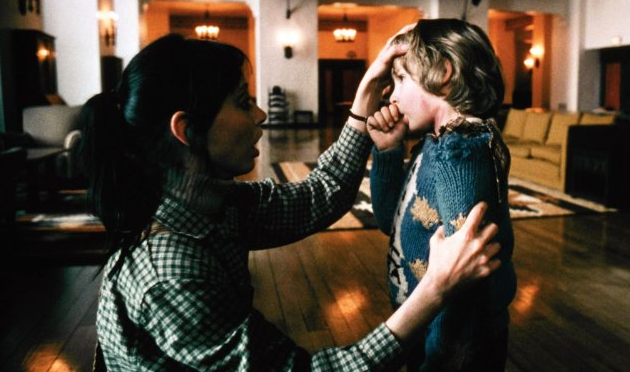 The ultimate “hide your face behind a cushion” movie. 6 year-old Danny is spending the winter alone with his parents in the isolated Overlook Hotel. But why is his father behaving so strangely? And what’s the secret of room 237?
Why it’s scary: Imagine being trapped, in winter, in a creepy hotel. With ghosts. And a madman!
Also see: The Haunting.

Selling point – one of the INTO team was too scared to even watch this to the end. A blind woman has an operation to restore her sight but, erm, things don’t quite turn out as she’d hoped…
Why it’s scary: She sees dead people.
Also see: A Tale of Two Sisters. 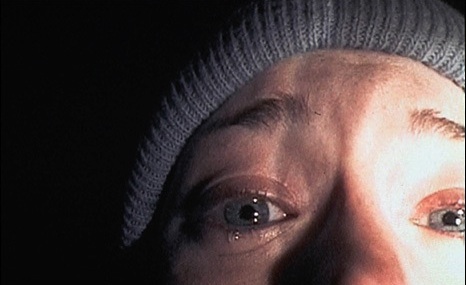 Because of its documentary style (and some clever marketing), many viewers thought this film was real when they first saw it. But even as fiction, this story of filmmakers being terrorised in the woods is guaranteed to put you off camping for life.
Why it’s scary: It leaves the scariest parts to your imagination – and that makes it all the more chilling.
Also see: My Little Eye.

Top quality Thai terror. After a hit and run accident, a photographer starts finding strange white shadows in all his photos. Is something from his past returning to haunt him?
Why it’s scary: Because it makes you wonder if all those blurred shapes in old photos might be…something else.
Also see: Alone. 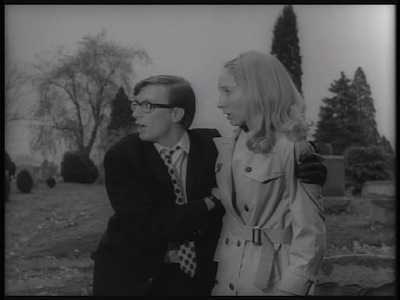 Night of the Living Dead (1968), image courtesy of IMDB

Think that old black and white horror movies aren’t worth watching? Think again. Here’s a film that opens with zombies in a graveyard and just gets more disturbing from there on in. Still shocking after 40 years.
Why it’s scary: The dead wander around eating people – enough said.
Also see: Dawn of the Dead

Another haunted house movie – the INTO team can’t seem to get enough of them! In this one, a couple move into their dream home with their three beautiful children. What could possibly go wrong? Well, since it’s a horror movie, quite a lot actually…
Why it’s scary: Because there are more ghosts in this house than bristles on a witch’s broom.
Also see: Poltergeist. 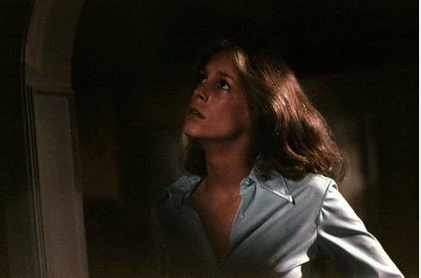 And of course…the film that inspired all those “terrified teenager” movies that we know you love. Laurie Strode is spending Halloween night babysitting alone. Unfortunately, someone’s coming to visit her (hint – it’s not the pizza delivery man).
Why it’s scary: Because we’ve all wondered if that creaking sound was an intruder.
Also see: Friday the 13th.

What other scary movies should we have included on our list?

To find out more about studying abroad, head over to our website today.