Tommy Oseth from Norway, 24, just started the study journey of a lifetime with an International Business Management degree at Dongbei University of Finance and Economics in Dalian.

Read on as he documents his first two months in China… 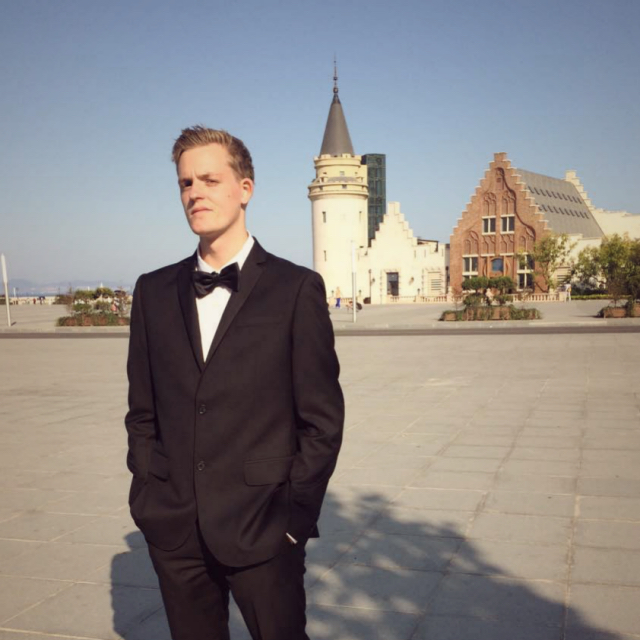 In the taxi from the airport was when it first hit me “I’m actually in China!”

There were Chinese characters written everywhere and even at midnight there were still a lot of people walking on the street. 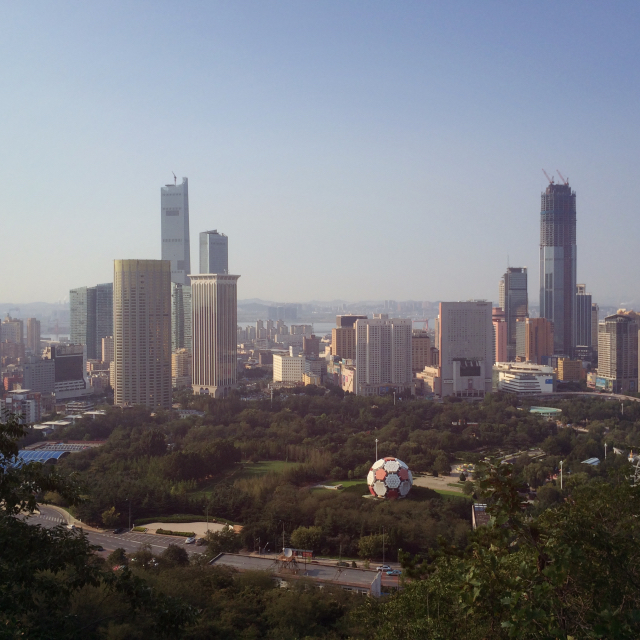 Dalian is a very developed city with everything you could want. Including Chinese and western stores. Starbucks, Mcdonald’s, Burger King, KFC and subway is not uncommon.

In terms of food my personal opinion is that most of is really good and really cheap. And I find there is a lot more versatility than I would get back home.

On my third day I met two students who are now my roommates and in the same class as me. We hit it off instantly and decided to check out the city, which turned out to be quite a fun and challenging experience since neither of us knew one word of Chinese. 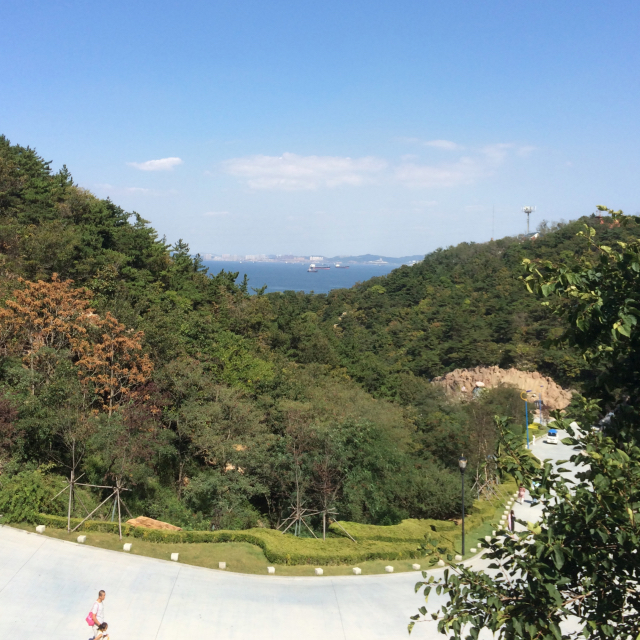 We took the bus downtown in middle of rush hour, and it was so crowded that one person had to get off for another one to get on.

Reaching downtown we were met by one surprise after another. We found that a lot of people were staring at us, someone even wanted to take our picture.

Originally I came to China with the idea of learning Chinese language and Chinese culture, but after staying here for a few months I have been introduced to so many different cultures, languages and people from different countries both at school as well as outside of school. 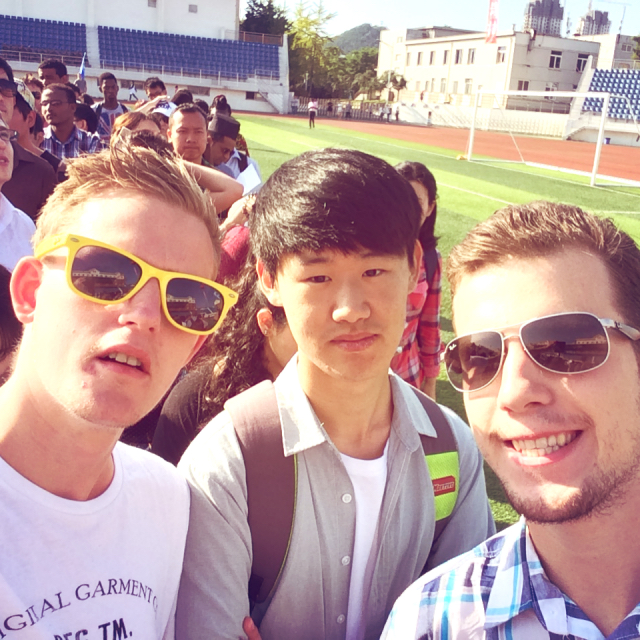 To give you an idea of how I encounter cultures here, I have a story from last Sunday: I woke up around 8 in the morning to find my roommate from Panama sleeping on the couch, on the other couch there was an English friend of ours and on the third couch there was a French girl.

At about 10 the same day I went on an eight hour trip with four girls from Thailand. When I came back home my other roommate had Zimbabwe evening in our apartment.

As an overall view of my time in China, so far I would say it has been one of the greatest experiences in my life. I’m confident that my next four years of staying here will be full of new adventures and great memories. 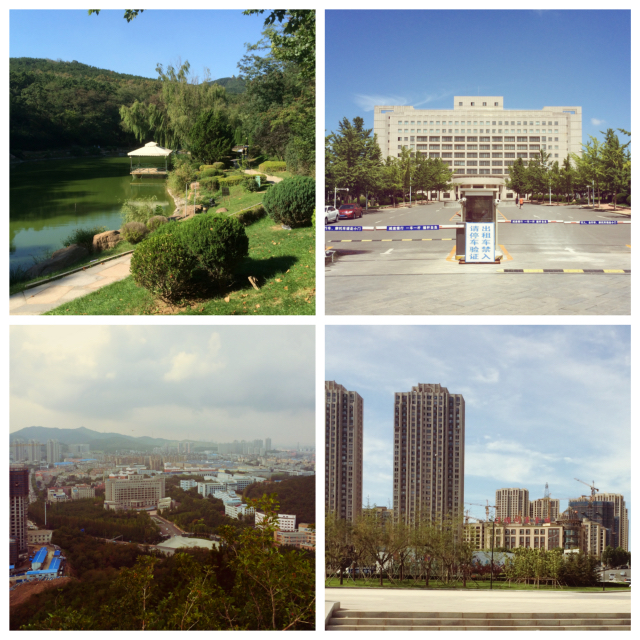 Thanks to Tommy for telling us all about moving to China – we can’t wait to see what he gets up to next!