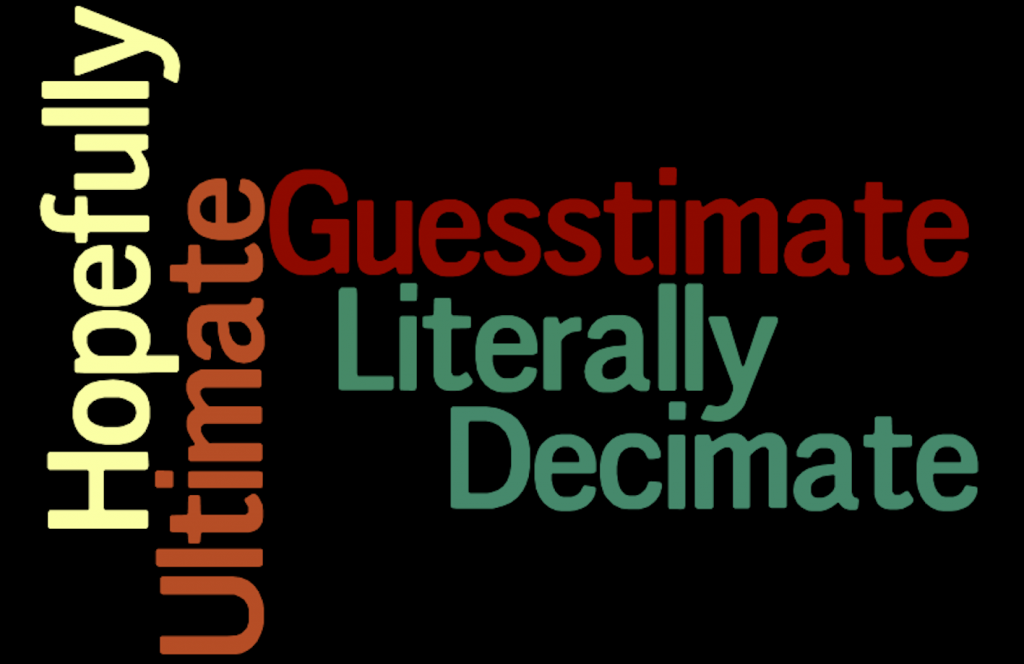 We’ve all seen those blog posts that peer over their spectacles at you to list all the words that you’re using incorrectly. And don’t get us wrong, we think those posts are very useful – most of the time. After all, it’s embarrassing to misuse words and if you’re a student, it does nothing for your grades.

But sometimes those lists can be a little out of touch with contemporary English speakers. So, with the good old Oxford English Dictionary in hand, We give your our rundown of five English words that you’re probably not misusing, after all…

1. Literally
This is the pet peeve of the “Grammar Police” – literally means “exact or actual”, so they argue that it’s incorrect to say: “I was so happy that I was literally walking on the moon”. You should use the word “virtually” or “figuratively” instead.

INTO says: When you use “literally” in this sense then it’s hyperbole (which means to exaggerate a statement for effect).  It’s OK to use it in this way. But don’t take our word for it – the trusted Oxford English Dictionary states that “literally” can be used for “metaphorical or hyperbolical expression” (though we’re sure that the Grammar Police will literally explode into a million tiny pieces when they find this out!).

We understand why people get annoyed about this – if “estimate” means “to roughly calculate” something, then doesn’t “guesstimate” mean…exactly the same thing? Surely it’s a useless word that needs to pack its bags and leave the English language at once?

INTO says: We think that “guestimate” occupies a nice subtle space between “estimate” and “guess” – it’s a good way to describe a weak, half-informed estimate. In other words, when someone says: “I’m going to make a rough estimate” they could just as well say “I’m going to make a guestimate”. Again, the OED backs this up by including the word and defining it as “an estimate based on a mixture of guesswork and calculation”.

3. Ultimate
Most people use ultimate to mean “the best or the most extreme” for instance, “the ultimate ice skating cat video on YouTube”. But actually, its original meaning is “the final thing in a series or the end of a process”. Many people claim that you should only ever use “ultimate” in this sense, so if you say “I’m the ultimate speed-pancake-eating champion”, you’re misusing the word.

INTO says: Yes but…language is alive, dynamic and ever changing. It’s clear that a new meaning of “ultimate” has developed among English speakers. However, it’s still good to know and use both definitions as this enriches your vocabulary (bonus – now you know why “penultimate” means “second last”). 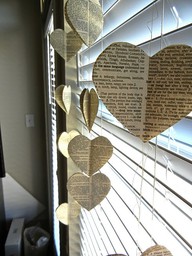 4. Decimate
When people use this word, they tend to mean “to destroy a large proportion of something”. However, the word’s root is from the Latin “decimus” which means “a tenth” – so it actually means “to destroy one tenth of something” (the word comes from the ancient Roman practice of killing one tenth of a legion as a punishment to the whole group). Surprised? Don’t feel bad – very few people know this. And if you did know it you can feel proud and smug right now.

INTO says: While we love that there’s a word in the English language specific enough to mean “to destroy one tenth of something” (isn’t that what makes English so beautiful?), we think that, rather like the previous example, the meaning of decimate has evolved over time – very few people use it in its original sense. In fact, if you were to use it in its original sense, it would probably mislead the person you were speaking to. But at least now we’ve improved your Latin and history knowledge by a smidgeon.

5. Hopefully
You’re probably surprised to see this one on the list. I mean, everyone knows what “hopefully” means, right? “Hopefully, it will rain rabbits tomorrow and we’ll all be able to adopt them as pets”. But some people argue that “hopefully” is an adverb that means “to do something in a hopeful way” as in “she opened the letter hopefully”. Any other usage is incorrect and you should only ever say: “I hope that it will rain rabbits tomorrow”.

INTO says: Yes, we know – you’re rolling your eyes at this one. And it’s true, most of today’s grammaticians don’t really fuss over the “hopefully” issue. But that’s exactly why we’ve included it as the “ultimate” (last) item on this list – to show that language really does change and that yesterday’s wrongs can be today’s rights (also, according to the OED, the more recent use of hopefully is grammatically correct. Yay!).

But before you go running off into the sunset yelling: “Language is alive, I can do what I want!”, we’d like to point out that none of the above is an excuse to get lazy with words. It’s important to know older and alternative word meanings so that you can make informed choices about language – and hopefully impress your lecturers in the process.

Want to perfect your English? Find out more about studying in the UK, US or China with INTO.