One of the best parts of studying abroad is getting involved in campus clubs and societies.

Award-winning INTO University of Exeter graduate, Sarthok from Bangladesh, shares his experiences. 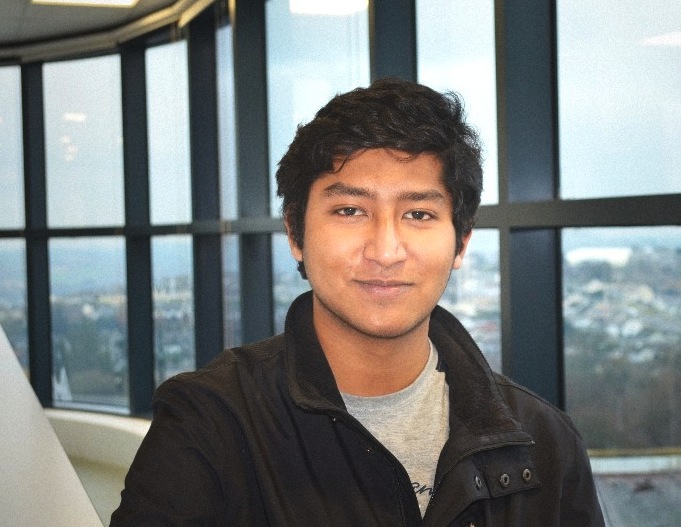 Want to make new friends while studying abroad? Join a club or society on campus. And if you’re adventurous enough (like me), you can even start one yourself!

When I was an INTO Exeter student, I was involved with the Exeter Cinema Society, The International Society and the Asian Society, and they were all great ways to make new friends.

But the real adventure began when I progressed to the University of Exeter Penryn Campus in Cornwall.

I was interested in wildlife filmmaking but there was no society for this.

So I decided to start one, got help from the university in setting it up and we’ve now become one of largest societies on campus! We’ve even had talks from the BBC Natural History Unit. 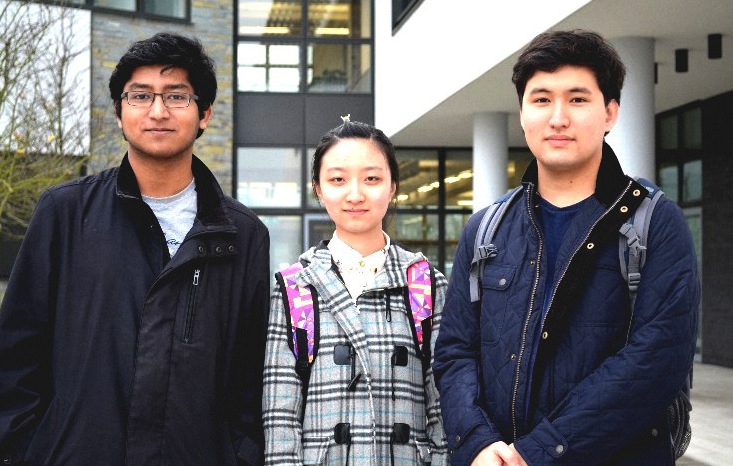 It’s been an amazing experience and here are 7 of the main benefits:

1. Social life
I’ve made many new friends with similar interests.

2. Language skills
My English has really improved as I’ve interacted with lots of new people.

3. Confidence
I’m more confident, as I’ve had to show leadership and present my ideas in front of important audiences.

4. Networking
I’ve made important career contacts in the filmmaking industry.

6.  CV boosting
Joining a society is a great thing to put on your CV, especially when it relates to your subject and career goals.

7. New opportunities
I’ve used the skills I’ve learned in the society to get involved in other projects, like working on a documentary about tigers in Bangladesh.

I’m now a familiar face to staff and students at the university, which is really important to me.

So I think it’s well worth investing your spare time in a campus club or society. And remember, if the one you want doesn’t exist – create one!

Sarthok Rahman studied for the International Foundation in Biomedical Life and Environmental Sciences at INTO University of Exeter, where he won the International Distinction Award and Dean’s Award for Academic Excellence.

He is now studying Conservation Biology & Ecology at the University of Exeter Penryn Campus in Cornwall.

You might also like: The trick to settling in? Joining in!, Clubs & Societies: Building CV skills, 7 ways to beat homesickness and 5 secrets to being a super socialiser.

Find out more about studying abroad in the UK, US or China with INTO Study.