In the industry: I make computer games

If there’s one entertainment industry that’s taking over the world, it’s the gaming industry! It’s now worth $21 billion and is bigger than both Hollywood and the music industries.

With endless amazing career opportunities, we asked Martin, an interactive designer for the games company Media Molecule, known for Playstation games like LittleBigPlanet 1 & 2 and Tearaway, to tell us what it’s like to make computer games… 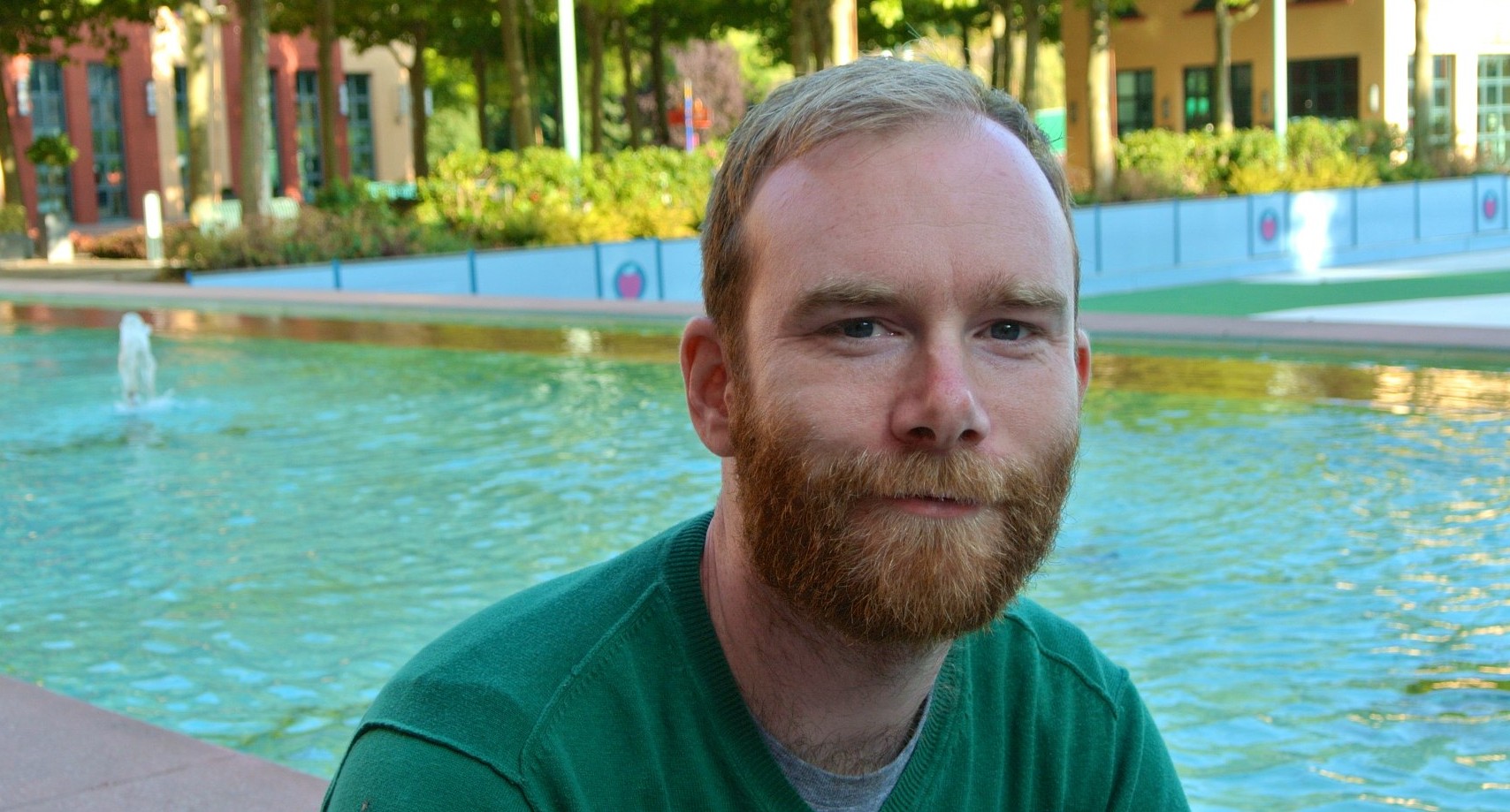 What do you love about your job?
I always wanted to see behind the curtain of video games development since I was a kid, so it’s super exciting to be able to come to work every day and be amazed by what people are making around me. I work with such incredibly talented genius people, and that gives me the inspiration to do as well as I can.

What do you do day-to-day?
I was hired just over a year ago as web designer, and was initially tasked with designing and helping to build the web component of Tearaway for the PlayStation Vita. We work hard to make use of the web as part of the full game experience, as it can facilitate new ways of interacting with the games in interesting ways. In Tearaway’s case, players can upload photographs taken with their characters’ camera, and access a real, printable papercraft collection of characters and objects they meet in the game.

The nature of our company means that my job often goes in various directions where graphic design can help out, so I get to work on websites, logos, trailers, promotional merchandise and user interfaces for the games themselves.

Most of  my work falls under the banner of the community team. I work directly with three others; another interactive designer working on graphic design, user interfaces and web front-end; a web back-end programmer who is responsible for making the guts of the websites work; and a community manager, who interacts directly with our community, attending and organising events, and helping us to figure out useful user-centric functionality to build into the web services.

Who helps to create a game?
Whilst a relatively small company compared to many other big games studios, we have a great number of roles. To give a broad idea, we have programming, art, game design, audio, quality assurance and production teams, but with lots of specialism and crossover. Not many members of the team sit in one single role.

What’s your favourite ever game?
It’s an oldie! Monkey Island 2 for the Amiga; it was visually beautiful, did amazing things for comedy writing and storytelling in games, and in many ways was ahead of its time.

And finally – what advice would you give to someone who wants to get into games industry?
Well, it entirely depends on what you want to do, but by far the best advice I’ve heard is learn as much as you can about what you’re interested in, and just make stuff! Throw yourself into it – make games, or art, or music, or websites – all the tools and information you need are out there. You’ll have to create a lot, and not all of it will be good, but somewhere in there will be some great stuff that’s worth showing off. Creating things is the best way to get better at creating things. Good luck!

Thanks Martin! If you want to study a computer science degree at university, check our website for more information on the International Foundation programmes that can get you there.