How Clearing helped me get in to university

Missing your expected grades can be devastating and scary, but going through clearing doesn’t have to be!

Natacha, from Mozambique, studied Economics at the University of East Anglia – a journey that started in the clearing process.

She tells us about how she felt on results day, and how she turned it around with an International Graduate Diploma in Economics

If you want to talk to us about your study options, click here. 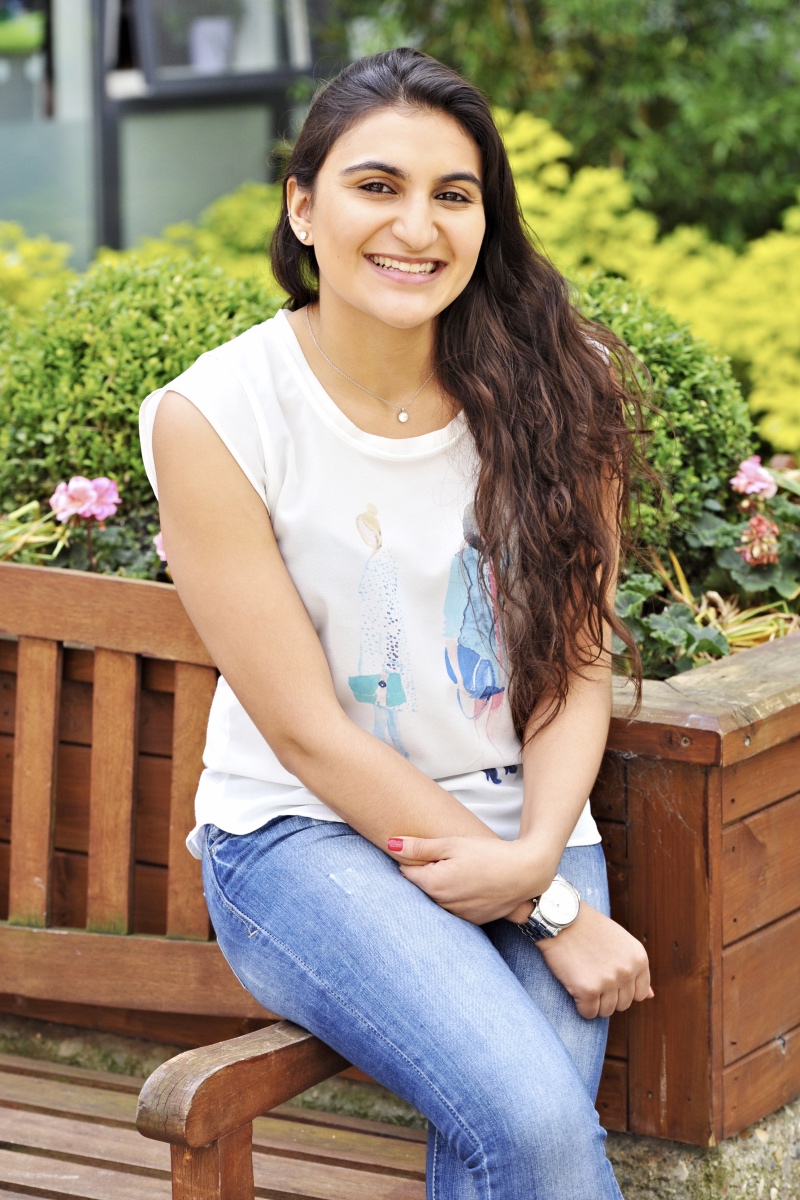 I will never forget the day that I realised I had no university to go to.

Oh lord was I nervous. I avoided opening my IB grades on the 5th of July of 2013.

After hours, I finally, built the courage to check them.

I opened them and I just stared at my screen, and it took a while until it hit me – I had just missed my expected IB overall.

It meant that I didn’t meet ANY of the university entry requirements.

I was upset I had put so much effort to get good grades, but it was more overwhelming because I felt lost, unsure of what to do with my life.

I cried myself to sleep that night, and the next morning I woke up more determined than ever to figure out what to do.

I talked to my school’s counsellor and she told me that I had to go through what is called the “clearing” process through UCAS.

For those of you who don’t really know what this is, don’t worry I didn’t either.

Basically, it is the vacancies that other universities could potentially have because other students didn’t meet their requirements.

So I used the clearing search on UCAS to find out what universities could have any space for the course I wanted to do: Economics. 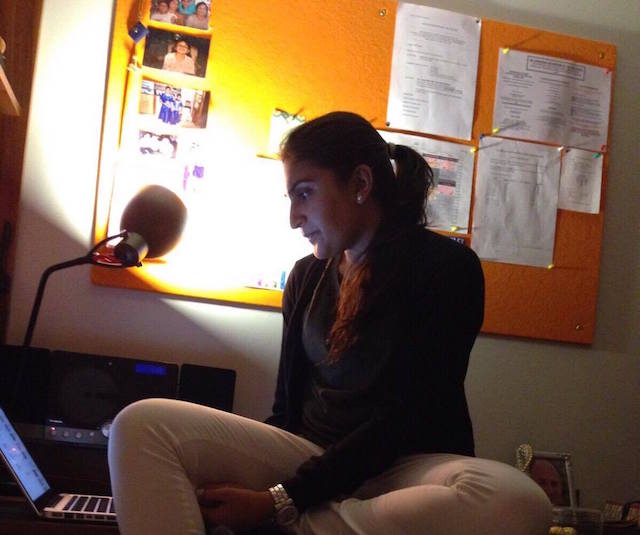 As I searched, I made a list of all the universities that did have vacancies and then got to it.

I started to call the universities up and explained my situation.

I won’t deny it is tedious and upsetting to have to do this because it is.

After calling a bunch of universities, and no news, I called it a day.

Universities had already closed, and there wasn’t anything I could do – promising myself I would wake up early the next morning to get it sorted.

I called the University of East Anglia at 8am, and they were extremely polite.

After introducing myself, the man I spoke to asked me if I was an international student, and I said that I was – and this seemed to be the magic.

He asked me to wait on the line because he was going to put me through to INTO.

I was nervous, was it going to be good news?

At the time I had no idea what INTO even was; but, I have to say I got lucky.

I was directed to Rachel, and all of a sudden I felt that my heart settled.

As she explained to me that INTO focused on international students, and that I wouldn’t have to do a foundation year – which all other universities I had spoken to expected me to do.

The Diploma program was equivalent to UEA’s first year, and the only expectation was to meet the requirements.

I would be able to directly enter into 2nd year, at UEA!

I didn’t need to think twice, and I accepted this offer.

Today, three years after I went through this process, I wouldn’t take it back for the world.

I made amazing friends, friends from all over the place. 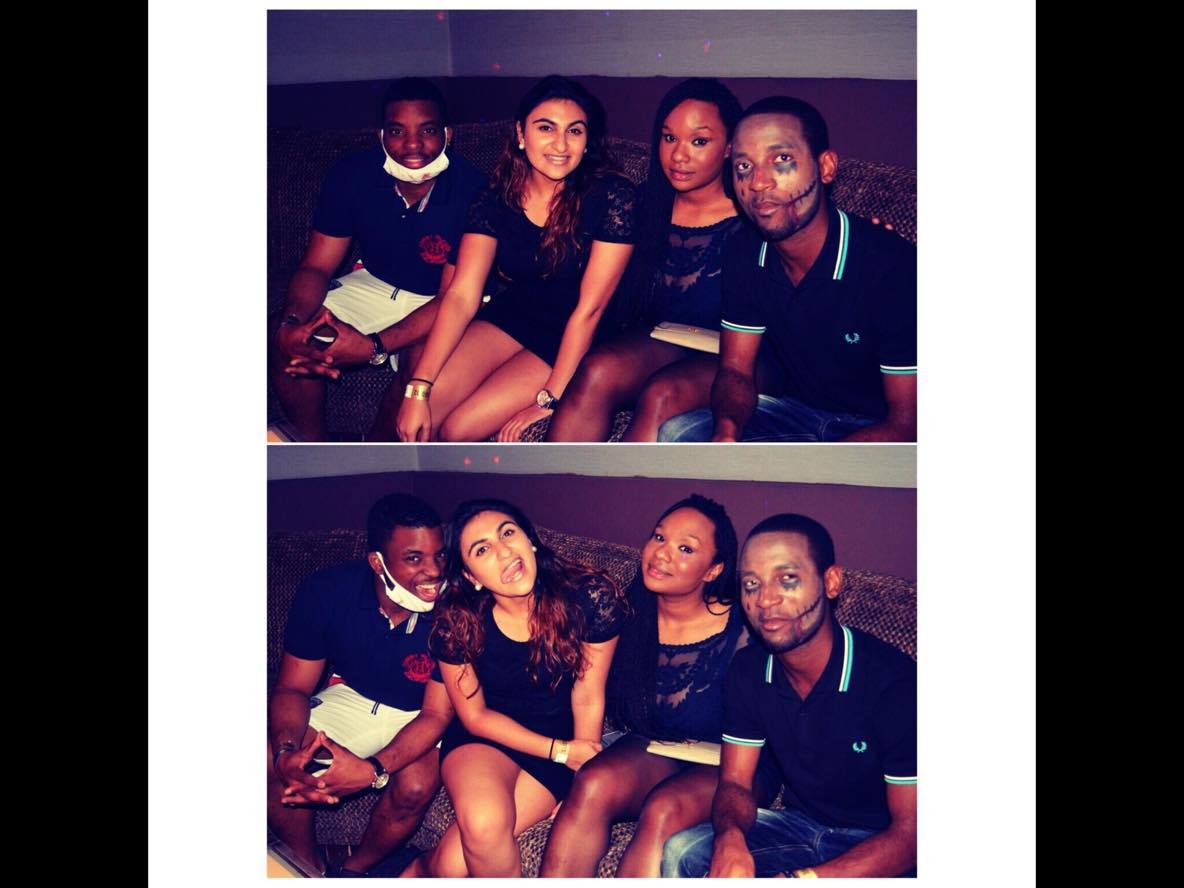 I’ve had the opportunity to live in one of the most welcoming cities, and home to a number of international students.

Above al,l I was able to study at one of the best universities for my course in the United Kingdom. 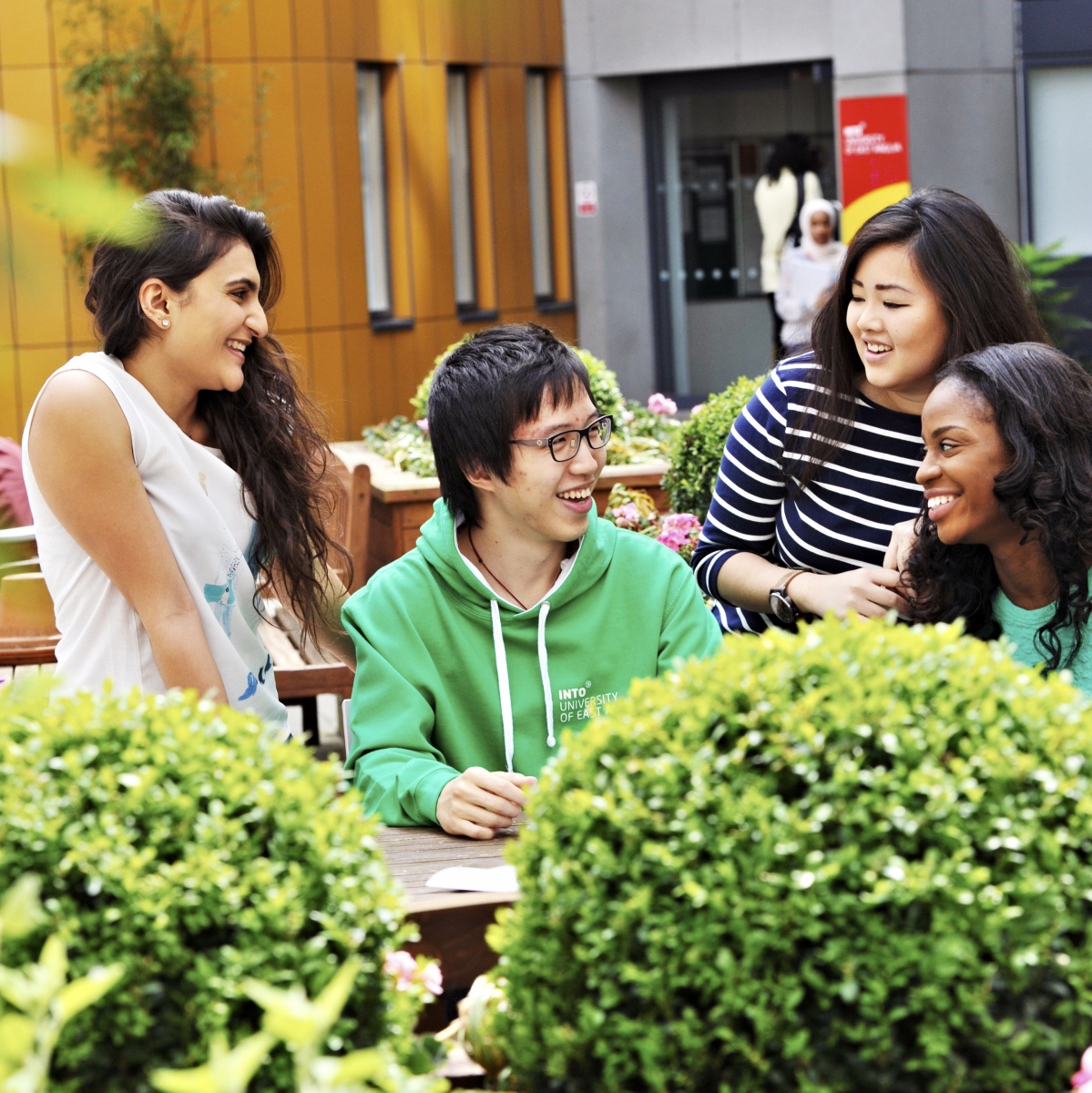 Read more, with our guide to clearing, and these top tips of how to approach the process and come out winning.