That’s the thing about English – just when you’re feeling confident about it, a native speaker says something that turns your brain to spaghetti. But don’t worry – Chip Pham, from our INTO Colorado State University team, is here to talk you through some weird and wonderful English idioms…

Chip says: Does it “freak you out” when English speakers use phrases you don’t understand?  That’s OK – it’ll soon be a “piece of cake” and you’ll only struggle “once in a blue moon”.

No idea what any of that meant? We’re here to help! Here’s a guide to 10 popular English idioms: 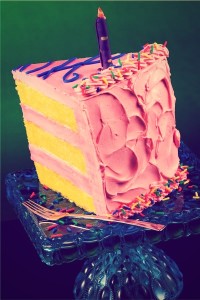 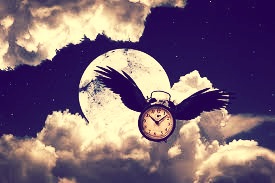 5. “How time flies”
Scenario: Your INTO course is ending in a few days.
They say: I can’t believe our course is almost over – I’m so sad.
You say: How time flies!
You mean: I’m surprised at how quickly time has passed. 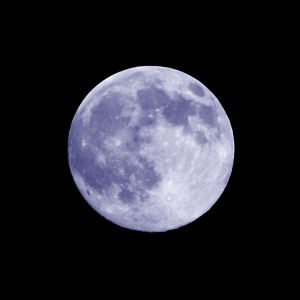 8. “It’s a small world”
Scenario: Your friend tells you that they met a mutual acquaintance in an unexpected place.
They say: We bumped into Kate’s teacher at Disneyland!
You say: It’s a small world.
You mean: I’m surprised by the coincidence of seeing someone unexpectedly or discovering mutual friends.

10. “No sweat”
Scenario: You just saved your friend from a shark attack.
They say: Thank you SO much – you’re a hero!
You say: No sweat.
You mean: It wasn’t a problem.

Remember, if you’re faced with a phrase that you don’t understand, then don’t panic – take a deep breath, think about the context and don’t be shy about asking the person to explain.  Soon you’ll find that it’s “no sweat”!

Want to practise your idioms with native speakers? Find out how you can study abroad at INTO Colorado State University.

Find out more about studying in the UK, US or China with INTO.

Have you dropped by to chat to us on Facebook yet? We love it when you say “hello”!